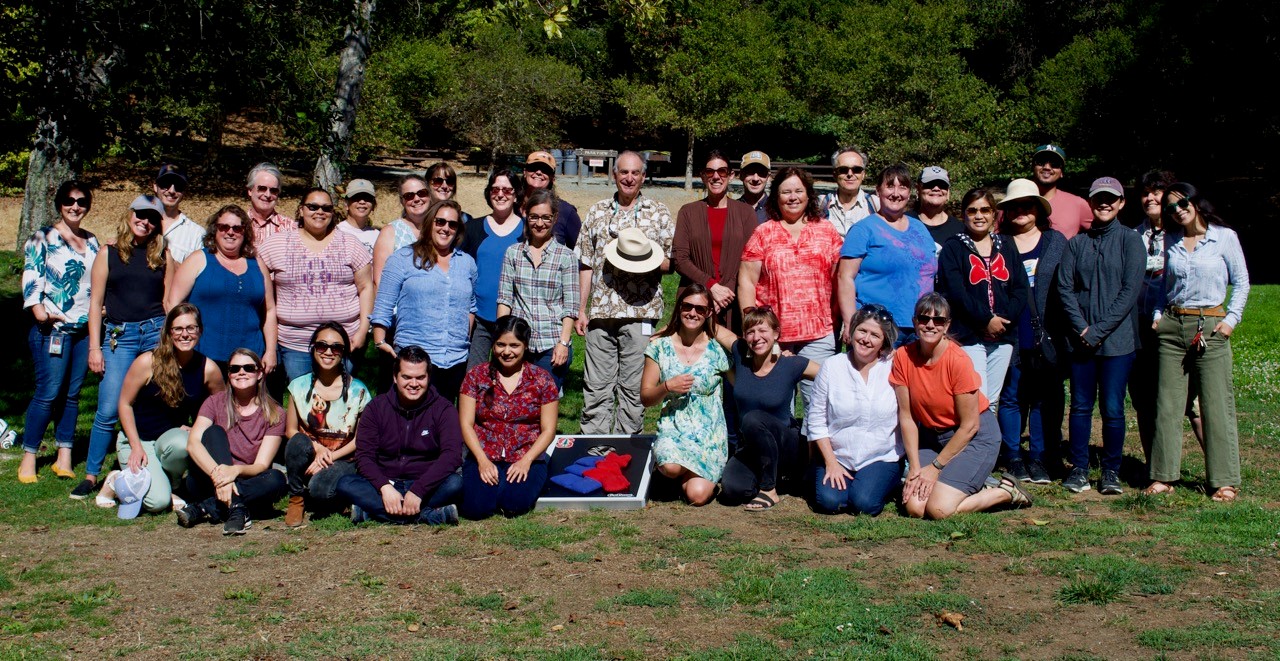 The State Coastal Conservancy is seeking a new Executive Officer. This is an exciting and rare opportunity for an experienced professional to lead an organization’s efforts to protect, restore, protect and improve natural lands and waterways and increase access to the coast for families and individuals in California.

The Coastal Conservancy is a state agency, established in 1976, to protect and improve natural lands and waterways, expand public access for all to enjoy the outdoors, and sustain local economies along the length of California’s coast and around San Francisco Bay. The Conservancy, along with the Coastal Commission and the Bay Conservation and Development Commission comprise California’s federally approved Coastal Management Program.

The Executive Officer (EO) of the State Coastal Conservancy is appointed by, and is directly responsible to, a seven-member board consisting of four members of the public appointed by the Governor (2), Speaker of the Assembly (1) and State Senate Rules Committee (1), the California Coastal commission Chair, the Natural Resources Agency Secretary, and the Director of Finance. The Executive Officer, in collaboration and cooperation with the Board is Responsible for planning, organizing, directing, and administering the functions of the Coastal Conservancy.

Manage and lead the Coastal Conservancy staff of 70, including eight direct reports.

More information on the role and how to apply can be found here.