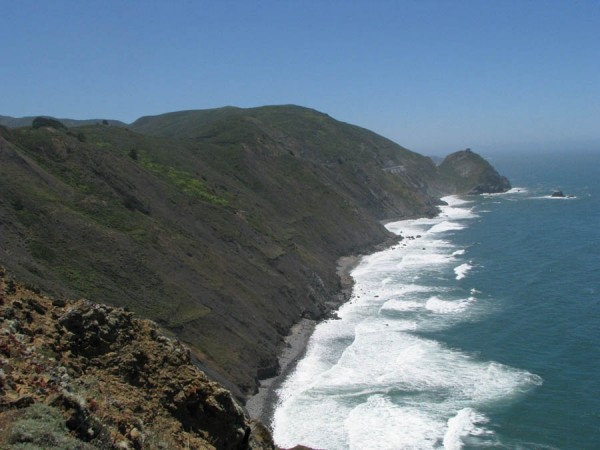 The San Mateo County Coast is only minutes from one of the largest metropolitan areas in the state, and people making the short drive from San Francisco or San Jose are always surprised by how, all of a sudden, there’s so much green space on the coast! The open rolling hills look effortlessly “natural,” but decades of work and hundreds of millions of dollars have gone into protecting them. 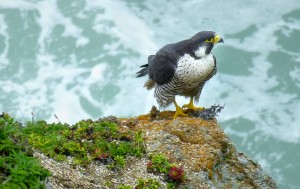 Together with POST, Midpen, the County of San Mateo, the Golden Gate National Recreation Area, and others, the Conservancy has been part of a decades-long effort to preserve the farms, forests, creeks, vistas, and beaches of coastal San Mateo County. Over the Coastal Conservancy’s 40 years, we’ve invested more than $43 million to help purchase and protect more than 20 parcels along the San Mateo coast, ranging from small stretches of coastal bluffs at Pillar Point to the 4,262-acre Rancho Corral de Tierra, connecting Half Moon Bay to Montara. We’ve partnered with POST to save important coastal farms including the Bolsa Point Ranches, Cowell Ranch, Purisima Farms and San Gregorio Ranch.

TPL and the Conservancy worked together with the Pacifica Land Trust and the City of Pacifica to protect the 246-acre Pedro Point Headlands, with miles of dramatic trails that seem like a private preserve but which are, indeed, public. From the peaks of the property, you can view the entire Gulf of the Farralones from Point Reyes to the Farralon Islands. Pedro Point now forms the gateway to the Devils Slide Coast, an 8,900-acre network of publicly accessible lands located between Pacifica and Half Moon Bay. With the highway now safely tucked away under new tunnels, the Devil’s Slide segment of the CCT is an exhilarating mile of paved trail is accessible to everyone who is not in a car – from wheelchair-riders to horseback riders. They can thank San Mateo County Parks for operating the trail (and the Coastal Conservancy for funding the restrooms at either end of the trail!). Caltrans, the Coastal Commission, and especially the community’s “Tunnelistas” deserve many rounds of applause for creating this magnificent trail. The Devils Slide Coastal Trail opened in 2014 and attracts hundreds of visitors every day. 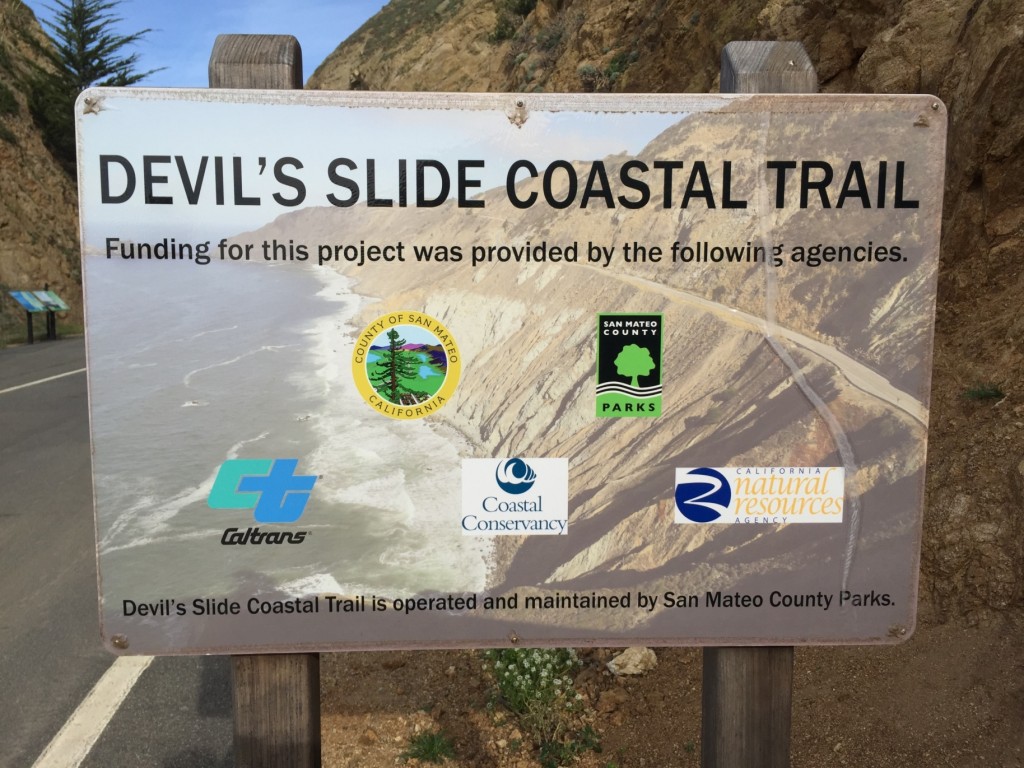 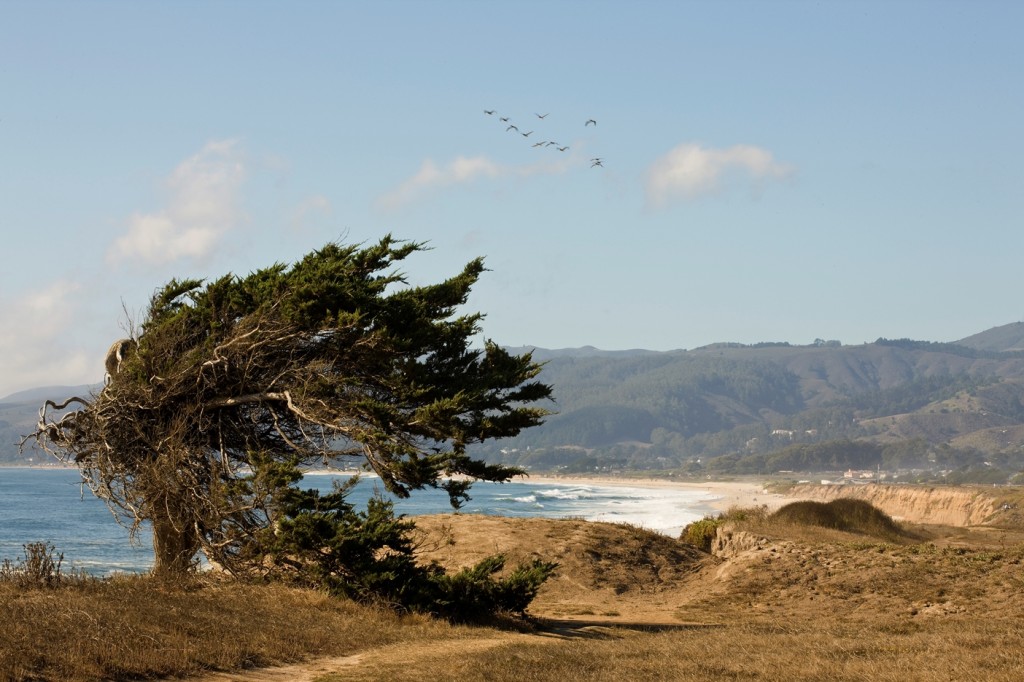