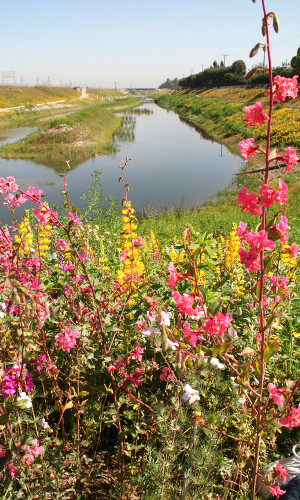 A multi-agency work group is engaged in an on-going collaborative effort to evaluate California’s coastal sediments management needs and to promote regional system-wide solutions. The master plan is being developed through a series of region-specific sediment master plans. The Conservancy has contributed to development and implementation of some of the regional plans.