The Conservancy at 40: Hearst Ranch 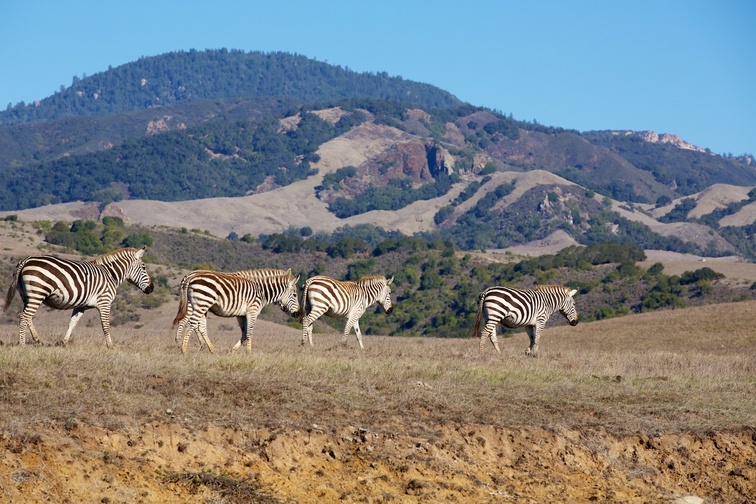 If you hike, bike or drive along the California coast you can see all kinds of wildlife: Elk? Check. Elephant seals? Check. Zebras? What? If you sight a zebra along the San Luis Obispo coast, you will know that you are gazing at a part of the Hearst Ranch, and one of the most ambitious conservation projects ever completed in California.

Hearst Ranch covered approximately 82,000 acres and included 18 miles of rocky shoreline punctuated with sandy beaches and coves. East of Highway 1, gently rolling hills become progressively steeper and more rugged as they approach the ridgeline of the coastal mountain range. Seven major creeks within the ranch flow from the mountains and support the riparian plants and wildlife typically associated with central coast creek systems, and there are rare plant species on the property that are found nowhere else in the world. 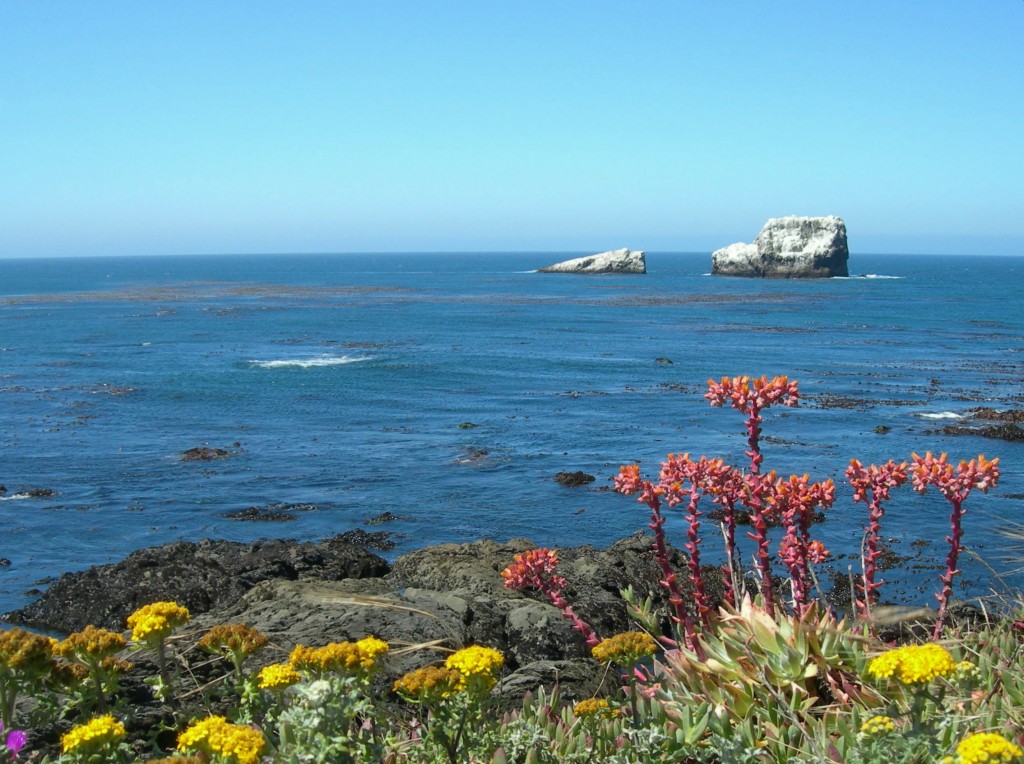 Over the years, a variety of development proposals had been pursued for the property, including a 1980 proposal for two 18-hole golf courses and numerous resorts. Citizen opposition to these large development schemes was strong. In 1998, 1,000 people attended a meeting of the California Coastal Commission to oppose a development plan supported by Hearst and the County.

Finally, after thousands of hours of negotiations, the State of California reached agreement on a deal. In 2005, Hearst transferred about 1,500 acres on the coastal side of the highway to California State Parks and Caltrans, while the Coastal Conservancy and the Wildlife Conservation Board funded the acquisition of an 80,000-acre conservation easement to protect habitat, preserve views, and limit development on the east side of the ranch. The easement is now held and monitored by the California Rangeland Trust. The Coastal Conservancy contributed $34.5 million to this landmark deal which cost a total of $95 million.

Since the acquisition, State Parks has been working on plans to develop 18 miles of the Coastal Trail, as well as a new campground on the coast at Piedras Blancas, right in the middle of Hearst San Simeon State Park. As part of the Coastal Conservancy’s efforts to provide lower cost overnight accommodations on the coast, staff has been assisting State Parks to design and permit the campground which will give campers the perfect opportunity to view the ever-funny elephant seals at the nearby Piedras Blancas overlook. Both the campground plans and the elephant seal overlook were funded in part by the Coastal Conservancy. And the zebras? Still there. 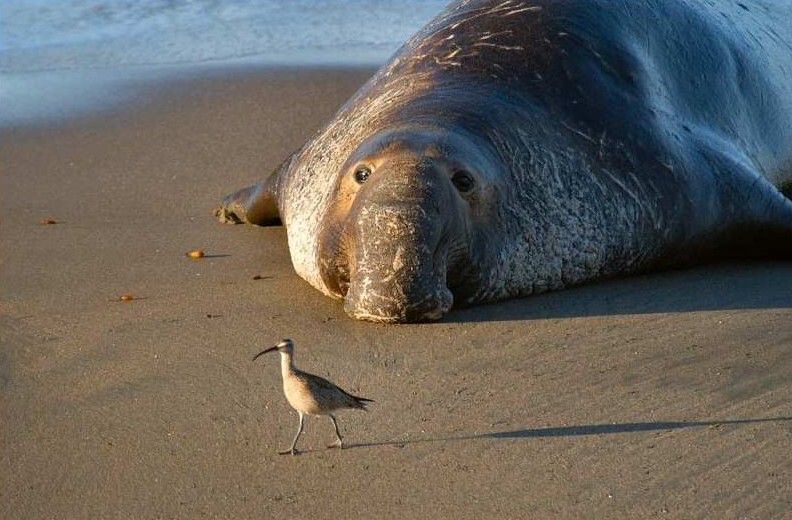