The State Coastal Conservancy is pleased to announce the appointment of its new Executive Officer, Amy Hutzel. 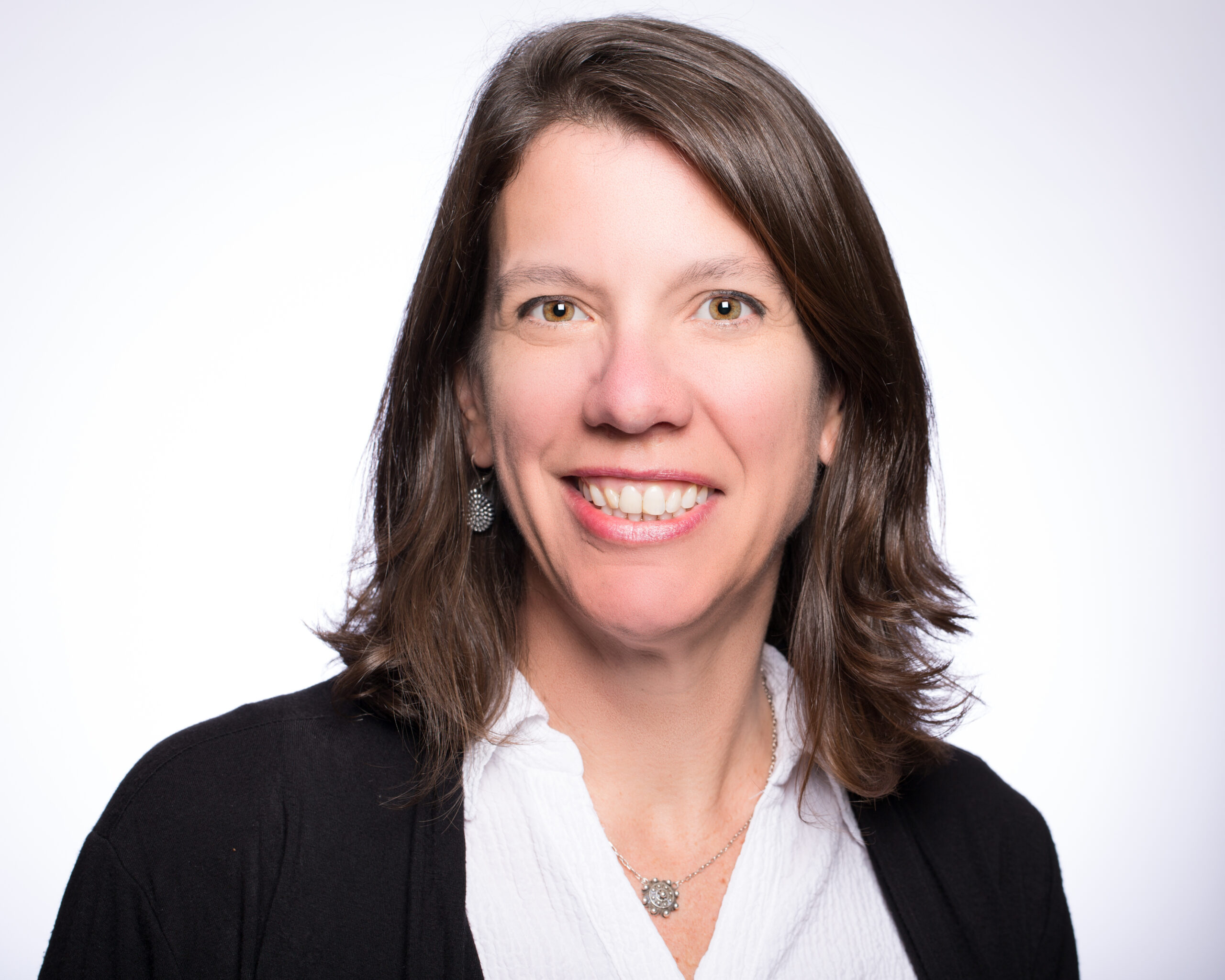 Ms. Hutzel previously served as the Conservancy’s Deputy Executive Officer and has been with the agency for over twenty years, during which she has been instrumental in many key projects including the restoration of thousands of acres of former salt ponds in the San Francisco Bay, the creation of the Conservancy’s flagship Explore the Coast and Explore the Coast Overnight grant programs to expand coastal access, and establishing the San Francisco Bay Restoration Authority. She also led the development and implementation of many of the Conservancy’s equity-focused initiatives: Justice, Equity, Diversity, and Inclusion Guidelines, the ADA Self-Evaluation and Transition Plan, the Beach Wheelchair Grant Program, and the updated Coastal Access Project Standards.

“The State Coastal Conservancy has had a remarkable impact on the California coast in the last 4 decades.” said Ms. Hutzel, “I am honored to take on this role at a time when our work is so essential. Together with the incredible Conservancy staff, I will work to accelerate projects that work with nature to adapt to climate change impacts and increase equitable access to the coast for all Californians.”

“The Coastal Conservancy plays a vital role in achieving the State’s goals for biodiversity, climate resilience, and equitable access to California’s natural wonders. Amy has proven herself as an exceptional leader at the Coastal Conservancy already and I could not be more excited for her to take the reins at this key agency.” said California’s Natural Resources Secretary Wade Crowfoot

Each year, the State Coastal Conservancy issues tens of millions of dollars in grants to non-profit organizations, public agencies, and tribes for projects that restore and protect the California coast, increase public access to it, and increase communities’ resilience to climate change. In addition to its annual appropriations from Natural Resource Bonds, on September 23, 2021, Governor Newsom signed a budget bill that includes a total of $500 million for coastal resilience to be appropriated to the Conservancy in Fiscal Years 2022-23 and 2023-24. The Executive Officer and staff of the Conservancy also manage the work of the San Francisco Bay Restoration Authority, which allocates approximately $25 million each year for restoration projects on the San Francisco Bay shoreline.

“We’re thrilled for Amy to serve as the Executive Officer at the Conservancy,” said Doug Bosco, Chair of the State Coastal Conservancy’s Board, “The Board and I know Amy as a dedicated and collaborative leader with an exceptional track record of delivering complex projects. She will bring her energy and enthusiasm to this role, and a clear vision for what this agency can achieve.”

Ms. Hutzel has been with the State Coastal Conservancy for over 20 years, serving as Deputy Executive Officer, Bay Area Program Manager, and Project Manager. Prior to joining the Conservancy, she worked at Save The Bay and the US Fish and Wildlife Service.