Today, the State Coastal Conservancy joined Governor Newsom, the National Wildlife Federation, and partners to celebrate the start of construction on the Wallis Annenberg Wildlife Crossing at Liberty Canyon in Agoura Hills.

Spanning over ten lanes of the 101 freeway in the Agoura Hills area when complete, the crossing will be the largest in the world, the first of its kind in California, and a global model for urban wildlife conservation.  It will restore safe wildlife travel along a corridor between the inland Sierra Madre Mountains and the coastal Santa Monica Mountains.

Roads and development are deadly for animals trying to cross and have created islands of habitat that can genetically isolate wildlife, from bobcats to birds and lizards. This visionary wildlife crossing will preserve biodiversity across the region by re-connecting an integral wildlife corridor, and most critically, help save a threatened local population of mountain lions from extinction.

“Southern California is one of 25 hotspots of biological diversity on Earth but many coastal habitats in this region have been severed from inland landscapes.  Restoring connectivity across US-101 will provide southern California’s plant and animal life the essential habitat it needs for survival.” Said Amy Hutzel, Executive Officer of the Coastal Conservancy, “The Coastal Conservancy has been a staunch supporter of this project for many years, having funded the environmental assessment and design of the crossing in 2015, so we are thrilled to break ground on this project that will have a huge positive impact on regional biodiversity and means so much to the people of the LA area.” 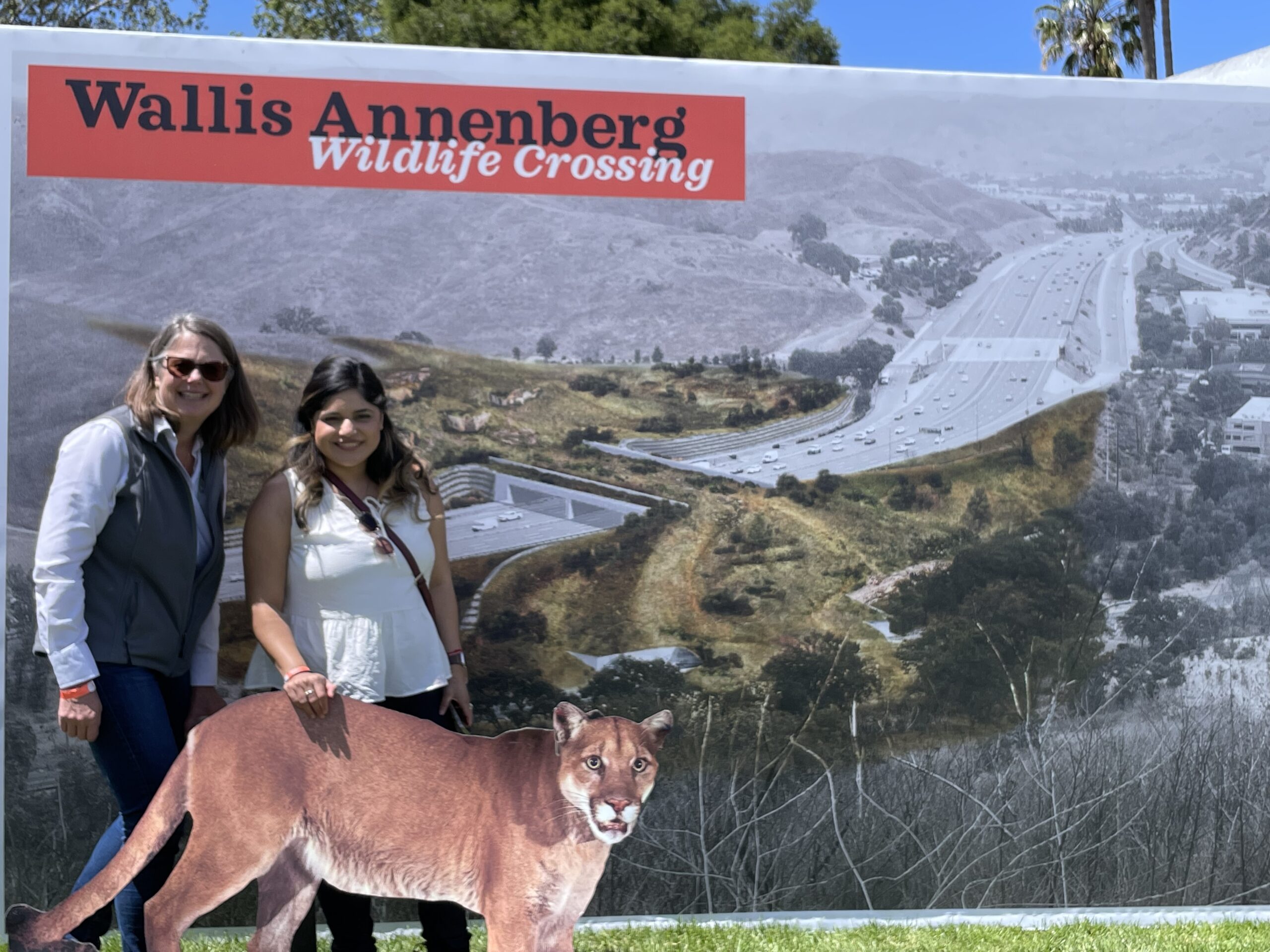