Coastal Conservancy Awards of $18.5 million in Grants for Coastal Protection and Restoration 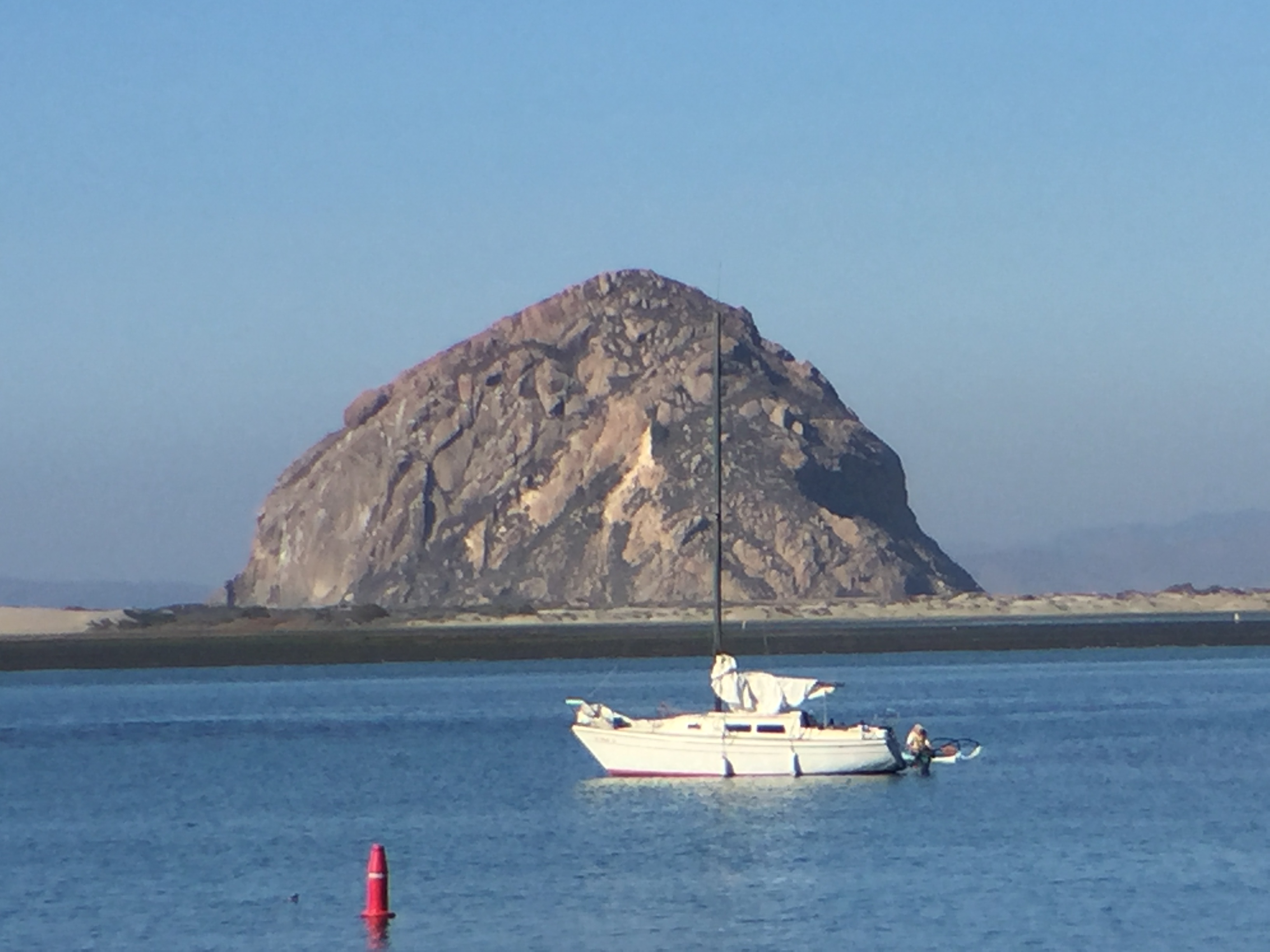 Morro Bay – This week, the Board of the California State Coastal Conservancy awarded $3.8 million for 12 projects in the Conservancy’s Climate Ready grant program, which supports projects to increase the resilience of coastal resources and communities to the impacts of climate change. These grants were part of a total of nearly $18.5 million in 19 grants for the protection and restoration of California’s coastal resources.

For the first time, this year’s Climate Ready grants were funded by state cap-and-trade proceeds, which are deposited in the state greenhouse gas reduction fund (GGRF) and administered by the California Air Resources Board. In order to meet GGRF’s legislative purposes, projects must facilitate reductions of greenhouse gas emissions and, where feasible, include additional co-benefits, such as investment in disadvantaged communities and economic, environmental and public health benefits to the state.  86% of the $3.8 million awarded is going to projects that are located in and benefit disadvantaged communities.

Also approved was $5.7 million for U.S. Army Corps of Engineers to place dredged sediment from Redwood City Harbor at wetland restoration sites on the shoreline of San Francisco Bay. The Corps dredges approximately 1.5 million to 2 million cubic yards of sediment each year in San Francisco Bay, maintaining federal navigation channels for shipping. The sediment dredged by the Corps must be placed at permitted placement sites, such as the Deep Ocean Disposal Site or In-Bay disposal sites, or at beneficial use sites.  Many of the restorable diked baylands have subsided and need sediment to raise their elevations or to create transition zones prior to tidal restoration. This funding will enable sediment from Redwood City Harbor to be placed at restoration sites in Bay as the Corps requires a nonfederal sponsor to pay the incremental cost above the cost for In-Bay disposal to place the sediment at a beneficial use site.

“Both the GGRF-funded Climate Ready grants and the Beneficial Re-use of Sediment project are great examples of innovation in conservation.” said Sam Schuchat, Executive Officer of the Coastal Conservancy. “We are finding new funding streams and new technologies to accelerate our protection of coastal resources. In the race against climate change and sea level rise, we are using every tool we have to safeguard our irreplaceable natural resources.”

Additionally, the Conservancy authorized $118,000 to Sonoma State University and the Friends of the Sea Otter to implement two separate projects to aid in recovery of the southern sea otter.  Sonoma State University will undertake an analysis of the potential number of sea otters that Drakes Estero and Tomales Bay could support, and Friends of the Sea Otter will continue its public education programs focused on reducing stress on otters induced by interactions with humans.  These grants are funded through a voluntary tax check-off program.

The full lists of projects considered and funded at the December Board meeting can be found here:

The Coastal Conservancy is a state agency, established in 1976, to protect and improve natural lands and waterways, to help people get to and enjoy the outdoors, and to sustain local economies along California’s coast. The Conservancy is a non-regulatory agency that supports projects to protect coastal resources and increase opportunities for the public to enjoy the coast.

Since its founding, the Conservancy has: