“The science of understanding sea level rise is advancing quickly,” said Sam Schuchat, Executive Officer of the Coastal Conservancy. “Tool developers are adding new features and scenarios to help coastal decision makers analyze the impact rising seas will have on their community.  The subtle differences between tools, however, can be confusing and, in some cases, a barrier to good planning. Sea the Future is a user-friendly, intuitive platform for coastal planners to compare and contrast tools to determine which is best suited for their job.”

Sea the Future, a free online platform to compare sea level rise modeling tools in the state of California, is designed to support planners in choosing the most appropriate sea level rise visualization tool for their community based on its coverage area, features, methods and more.

Sea Level Rise Visualization models available for comparison through Sea the Future include:

More tools will be added as they become available.

“California and our partners have created many valuable, science-based tools that show the effects of sea level rise on communities. Each is unique, and choosing the best tool for a particular job is critical to good decision-making and planning,” said Becky Smyth, West Coast Regional Director, NOAA Office for Coastal Management. “Sea the Future allows planners to access and compare the features of these tools on one site—and determine the ones best suited to prepare their communities for coastal flooding and sea level rise.”

“When we as a City approach new climate adaptation projects the first step is to understand the vulnerabilities of each component in a community or area under a variety of scenarios. Sea the Future will be a great asset to quickly determine which of the many excellent tools available in California will give me the most comprehensive picture to address sea level rise and coastal storm flooding for the particular project in front of me.” said Tiffany Wise-West, the City of Santa Cruz’s Sustainability and Climate Action Manager.

“We developed Sea the Future to be a first-stop for anyone working in coastal land management to understand what tools are available to them, and determine which best meets their needs,” said Brenna Mahoney, California Sea Grant extension team member and coordinator of the San Francisco Bay and Outer Coast Sentinel Site Cooperative (California Sea Grant, San Francisco Bay National Estuarine Research Reserve, Bay Conservation and Development Commission, NOAA Greater Farallones National Marine Sanctuary, and the NOAA Office for Coastal Management).  “This project was a collaboration between state and federal agencies, using input from tool developers, coastal land managers and planners to create a platform that would be user-friendly and comprehensive.”

Sea the Future can be found at: SeaTheFuture.org

Sea the Future is based on an effort started in 2014 called “Lifting the Fog: Bringing Clarity to Sea Level Rise and Shoreline Change Models and Tools.” Several organizations convened key stakeholders to improve understanding of the different sea level rise visualization tools and to help end-users navigate the different planning tools and data available to them. Out of this process, an informational matrix was developed to compare and contrast tools and models. Sea the Future updates and streamlines that information. 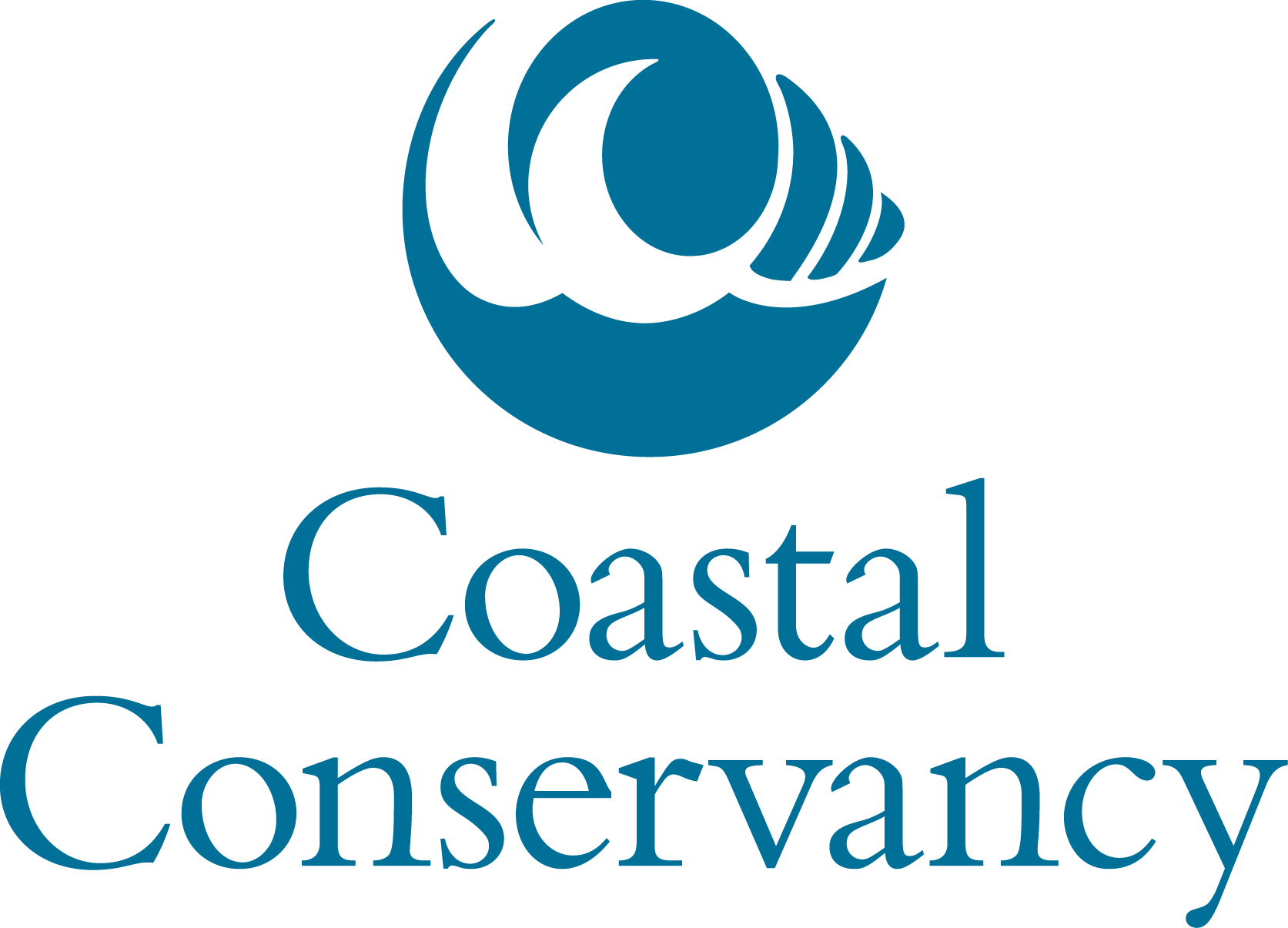 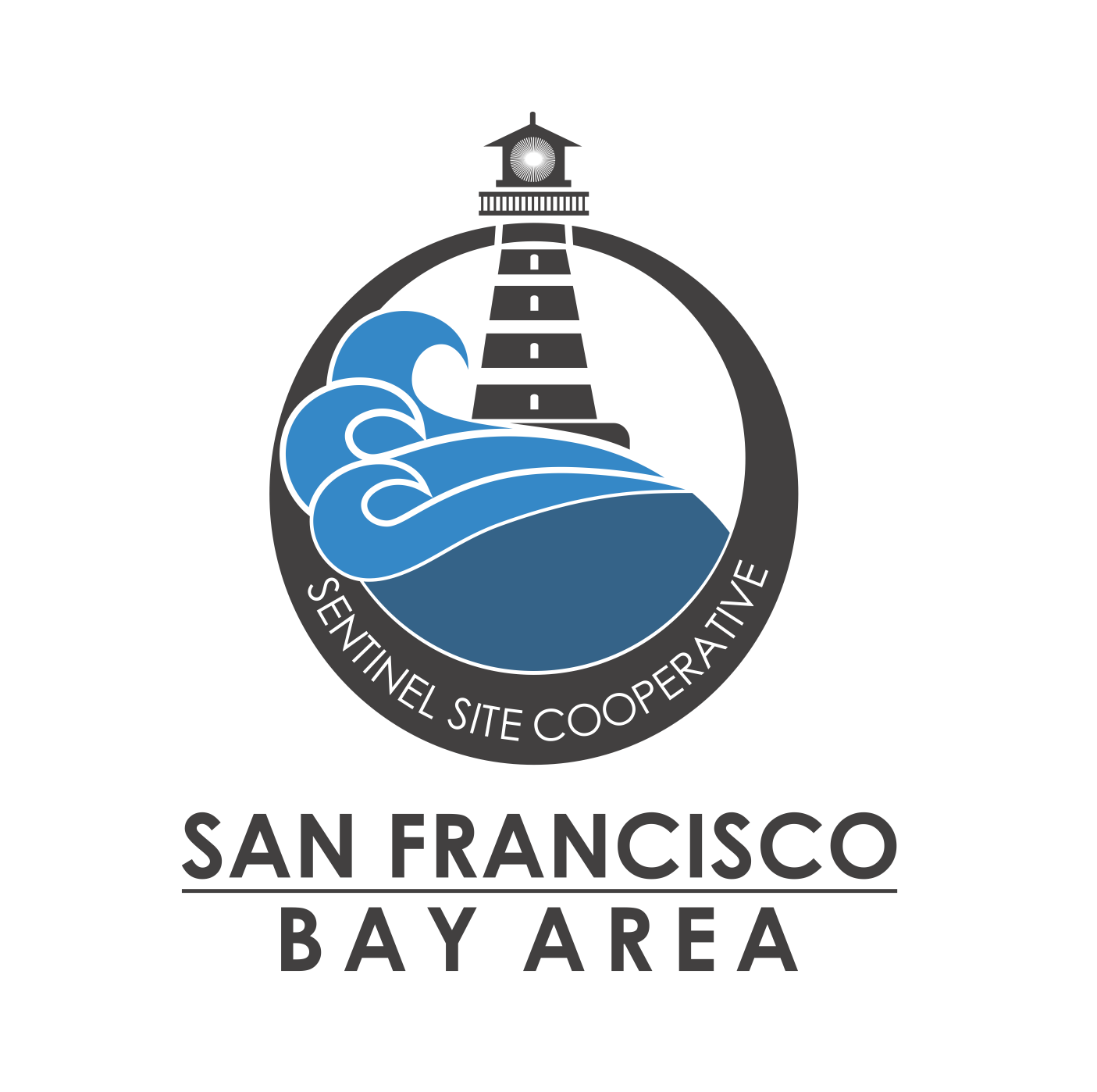